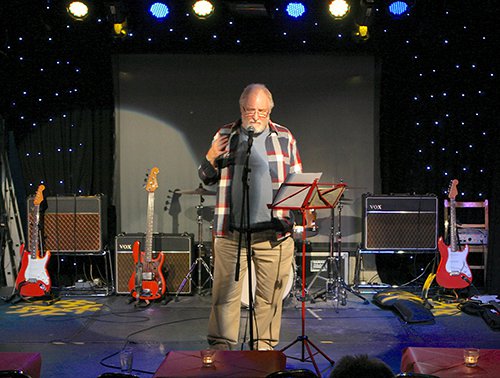 Although I originally studied physics at university I have been a studio bass-player for most of my career. I started writing because I have always loved stories: they are at the centre of a musician’s life.

Necessarily in the course of composing, recording, producing, and touring more than a few stories have emerged and — although it has taken me a very long time — I have finally gathered them all together into one book: British Rock Guitar.

On many occasions – especially during a break on a recording session – the silly stories would start, often ending with shrieks of laughter (an important relief from the tension of extreme concentration).

It took about twenty years to gather all of the information, and a further two years to collate and write it

My book — which was published in September 2011 — is a meticulously researched history. Its strength is that it is an insider’s perspective: no journalist could have written it in such detail. The concept of the book was entirely my idea, and it developed simply from countless conversations with my musician friends. And as far as I know, no one else has recorded this period — certainly not the very early days and the session scene — in such intimate detail. Importantly this was based on first-hand conversations: Google had yet to be invented.

We had a terrific launch party at Dingwalls in Camden. It was a wonderful evening, and I was thrilled by the number of old chums who turned up to support — Brian Bennett, Bruce Welch, Bill Wyman, Colin Green, Paul Jones, Ray Russell, Tom McGuinness, Chas McDevitt, Frank Allen, Alan Hawkshaw, Linda Hoyle, and many more. I had to give a speech in front of that lot and it was this that started me off doing illustrated ‘talks’ ( see talks page ) - partly to promote the book, and partly because I love telling stories (and musicians are very creative and funny people).

Steve Blacknell was the MC for the evening and the Rapiers — UK’s best Shadows style band — performed a perfect set of instrumentals. 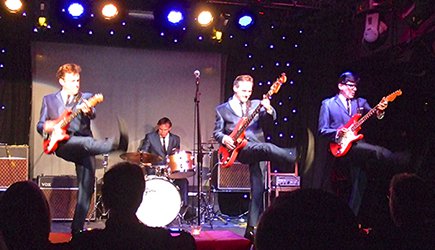 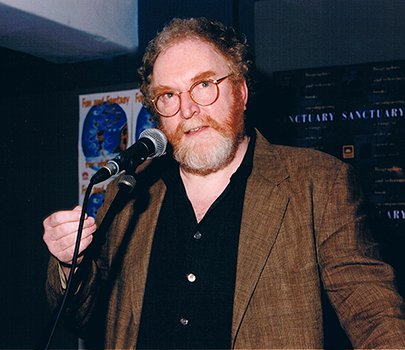 On 21st March 1997 around one hundred musicians, most of them guitarists, arrived at The Nomis Rehearsal Complex in Shepherds Bush, West London, to celebrate the launch of Seventeen Watts?.

It was a unique and unrepeatable gathering of members of The Shadows, The Yardbirds, Led Zeppelin, The Zombies, The Pirates, The Tornados, Pink Floyd, Manfred Mann, Asia, Soft Machine, The Spencer Davis Group, The John Barry Seven, Level 42, Ashton Gardner & Dyke, Blodwyn Pig and Affinity. And, of course, my school band, The Tradewinds, some of whom hadn't seen each other for thirty-three years. We didn't play!

Seeing so many guitarists together (I suggested a 'twang' of guitarists) prompted BJ Cole to observe poignantly: "This will never happen again". The evening was a great success, and everyone left smiling.